As I was writing about conspiracy theories recently I tried to remember if I had ever believed in any. Oliver Stone’s JFK seemed pretty convincing at the time but, not being an American, I forgot about it pretty fast. 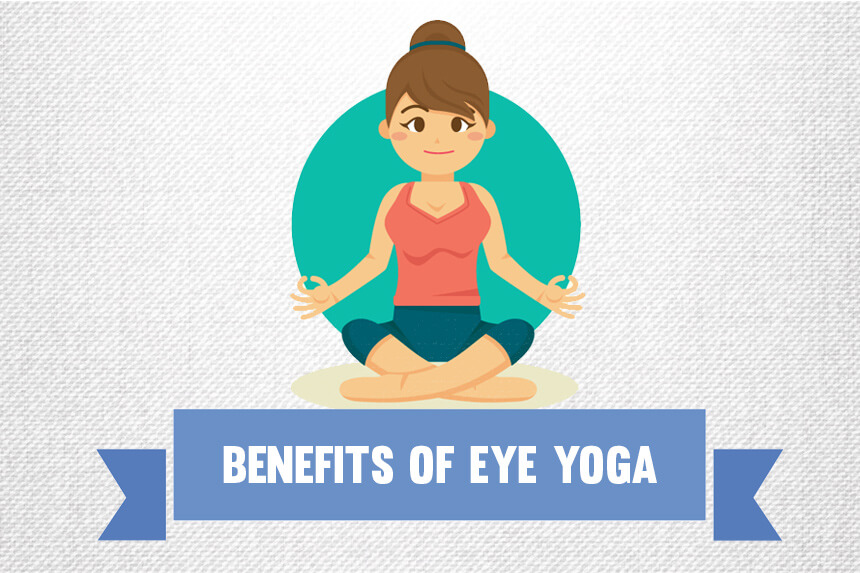 Then I remembered the time I came across yogic eye exercises – the book said no one would need glasses if they would do them every day. Presumably the only reason this knowledge wasn’t more widespread was because opticians didn’t want us to know.

It was a pretty innocent conspiracy theory as far as they go but it did allow me to feel suitably smug every time I saw someone with glasses.

I still do the exercises once every couple of weeks or so and hey, I don’t wear glasses! On the other hand I can only see what number is on the bus by the time it’s almost stopped…

The origins of conspiracy theories

It might seem that conspiracy theories are on the rise in the interconnected 21st century.

Geography is no longer a barrier for ideas to spread as individuals across the world can meet and share their ideas in the echo chambers of the internet.

Conspiracy theories began to take off in the 17th and 18th centuries when people began to stop attributing everything that happened to the mysterious will of God. That left a power vacuum, however. If it wasn’t God who was running the show then it must be someone else… 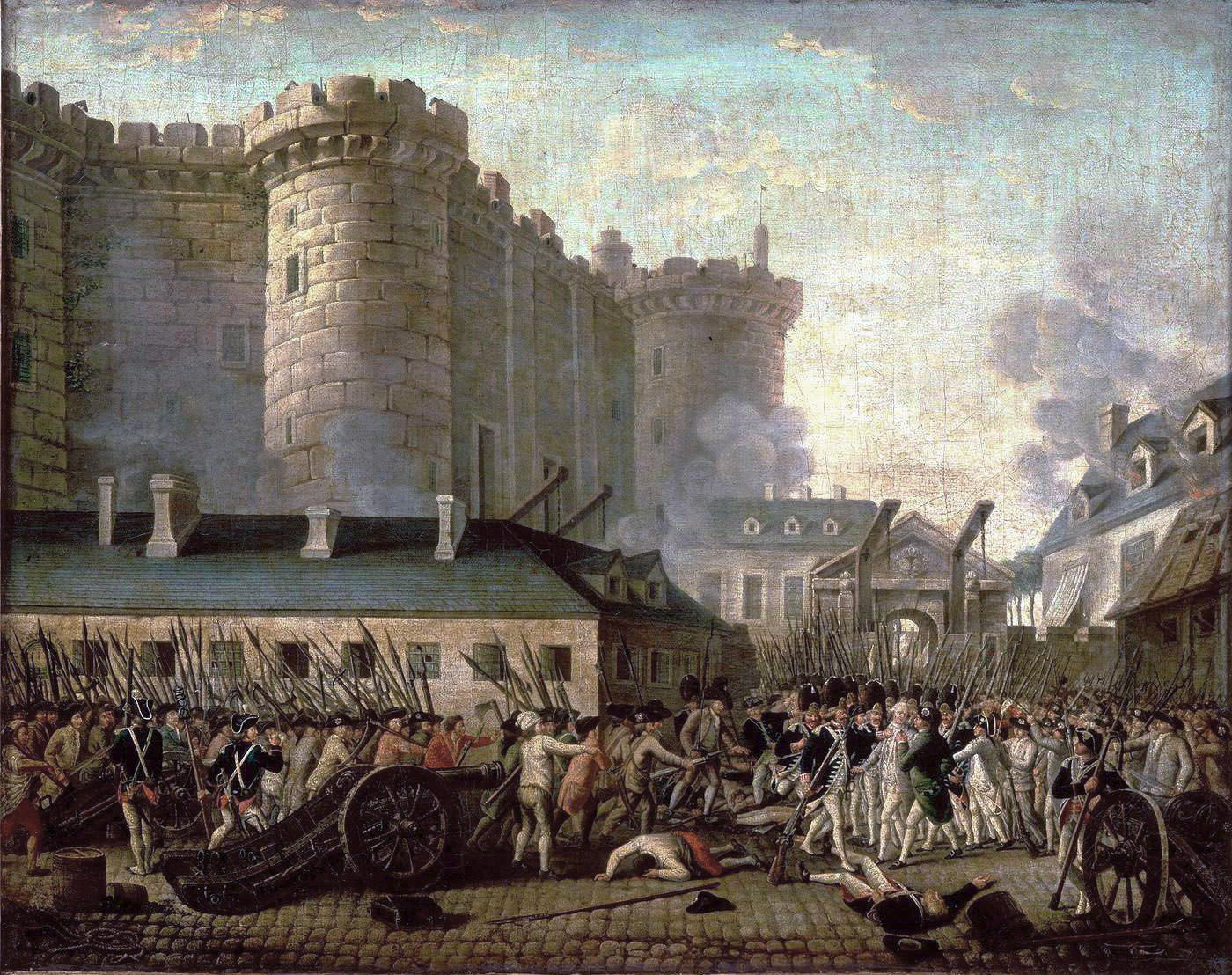 Conspiracy theories really took off with the French Revolution; the social upheaval of that event was so momentous that people imagined there must be secret societies pulling the strings of current events.

Perhaps that’s why conspiracy theories are so prevalent in times of pandemic.

But why do people believe in conspiracy theories?

Humans are curious animals. Hang out with a three year old for a while and you’ll soon learn that no one alive has enough answers to satisfy the question ‘why’.

We like to know what’s going on. Even if no one knows. And we assume that the answer will be simple enough that we’ll be able to understand it.

Some years ago I was in Mexico and news about the Israeli-Palestinian conflict came on the TV. I mentioned that I’d live in Israel for a while and a Mexican woman asked me: so who are the goodies and who are the baddies?

Any expert will tell you that the more they learn about the topic the more complex it gets. More knowledge just throws up more questions than answers.

But the great thing about conspiracy theories is that they simplify things. The complexities, the nuance, the grey areas all get reduced to a simple assertion: we’re being lied to. This secret group actually plans everything for their own ends.

There’s perhaps a sense of relief in believing that even if the baddies are in control, at least someone is. The alternative is accepting that we live on a rock hurtling through space, part of a race that turned up about a few minutes ago on the Cosmic Calendar  and might be disappearing in the next few seconds at our current trajectory.

But there’s more to it than that.

I’ve spent a lot of time in secondhand bookstores and I never quite lost the hope of discovering some dusty tome on a forgotten shelf that would contain the secrets of life, the universe and everything. 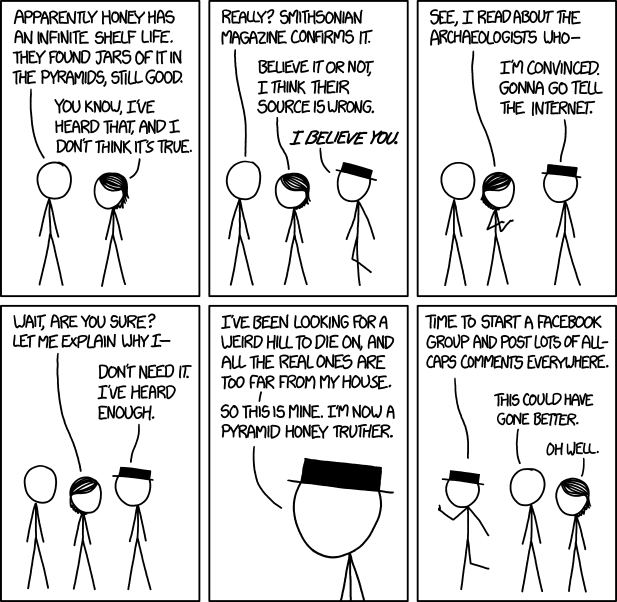 Discovering a conspiracy theory for the first time is probably something like that for most people. You discover a ‘truth’ that the Powers That Be don’t want you to know. But now the information is in your hands and, armed with an internet connection, you can become a lone warrior/prophet/activist spreading the word.

In an essay entitled I Was a Teenage Conspiracy Theorist,  one writer reminisced:

‘I felt less like I was evangelizing and more like I was telling a ghost story around a campfire, watching everyone’s eyeballs on me at once.’

Believing in a conspiracy theory can be a great way to get attention. It can also boost your self-esteem if you feel marginalised, unimportant, deprived or otherwise on the fringes of society. It also allows you to join a community of like-minded people. It’s like a club or even a church. There are different denominations, different sets of beliefs, but everyone is welcome to sit down and share their theories together.

Why does it matter if people believe in conspiracy theories?

When it used to just be people who thought the moon landings were faked it didn’t seem such a big problem. You believed it or you didn’t but who really cared?

But conspiracy theories matter, for instance, if in times of pandemic people distrust official medical advice. Infections will spread if people don’t believe a virus is a threat. Moreover if and when a vaccine comes along it will need enough people to take it to be effective. 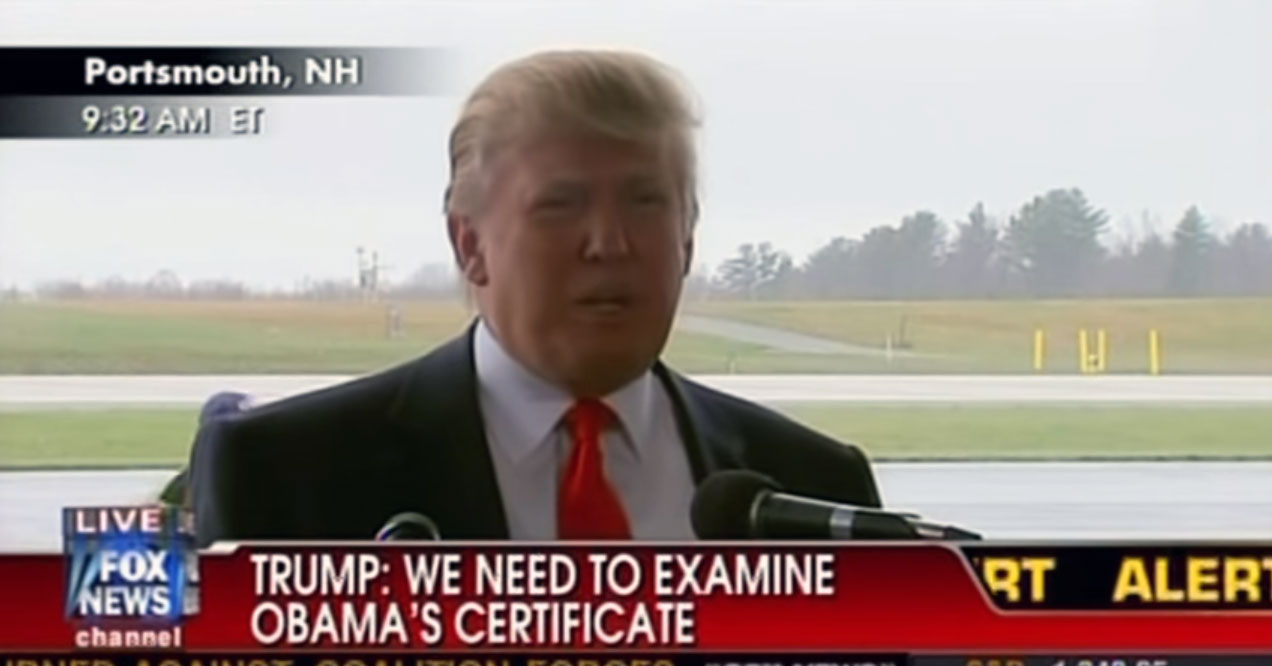 And the inability to tell apart conspiracy theories from genuine political analysis can lead to real world consequences. Donald Trump’s presidential campaign effectively began with birtherism when he alleged that Barack Obama wasn’t actually an American.

Many genocides in history, including the Holocaust, were powered by conspiracy theories. It’s one thing when they’re the complaints of the oppressed, it’s another when they’re voiced by those in power. That doesn’t usually end well.

The cure for conspiracy theories: education

The main reason that people believe in things like 5G causing covid-19 is that it seems like a reasonable explanation. Yes, the facts have been taken out of context and woven into a misleading story but many are easily convinced.

It comes down to knowing what is plausible.

The writer, Paul Theroux, once commented that as one gets old, one becomes a highly-sophisticated bullshit detector. Recognizing what’s likely to be true is a skill that takes time and effort. We might be inclined to go with our gut feelings but without a base of knowledge we can get things badly wrong.

We wouldn’t expect to sit down at a piano for the first time in our life and play a sonata.

How then can we feel so confident about epidemiology or radiation or engineering to come to such iron-clad conclusions? Particularly when the vast majority of experts say the opposite?

The less we know about a topic the less we think there is to know.

Reading, study and discussion all help us understand that very little is black and white.

I’m writing this at the end of lockdown in the Covid-19 pandemic and for the first time in my life I’ve taken to scrolling through the Facebook feed to see what people are saying.

I was a little shocked.

People I’d met, people I knew were coming out with unsettling claims, many of them denying that the pandemic was happening at all. I’d met them around camp fires, we’d danced and sung together, I knew them to be open-hearted, compassionate people. How then could they have decided that hundreds of thousands of people weren’t actually dying and many, many more suffering terrible sickness?

Then I read this great essay  which riffed on the idea that if, for a spiritual person everything is connected, then the flip side of that could be everything is under the control of evil forces!

A good trip and a bad trip.

We all know how it feels to get into a debate about this stuff online though. Battle lines are drawn, people line up on each side, and the links start flying like artillery.

Admitting that we might be wrong or we don’t know would be like taking a knife to our own throats.

But to acknowledge how little we know (and how much there is to know) can feel good, too. We feel lighter when we don’t carry around such heavy opinions about everything.

Believe me, other people will feel lighter, too.

Imagine listening with genuine curiosity when someone else speaks rather than waiting to tell them why they’re wrong.

We don’t need to work everything out for ourselves. We’re not even able to. No one is.

And that’s the basis of real humility.