The history of science is one of increasing humiliation.

We used to think that the Earth was the centre of the universe and the sun, stars and planets all revolved around us.

Various Greek, Indian and Persian philosophers over the last 2300 years pointed out that it wasn’t true but it took until the 18th century until the Catholic Church accepted it.

We used to calculate the age of the world by adding up the ages of everyone in the Bible.

We used to think that the world was made for us. Across the world tribes and nations referred to themselves as ‘the people’ who lived in ‘the country’ (many still do today, as in Israel, for example).

What a shock it must have been when explorers ventured further and further away and discovered other countries, other populations.

We used to believe (in the Jewish, Christian and Muslim world, at least) that God made Adam in his own image. God then gave us the right to dominate the Earth and all the animals on it.

Then in the 19th century scientists like Wallace and Darwin demonstrated how life evolves and that humans are just another ape. One that only turned up pretty late to the party, a few hundred thousand years ago.

Turns out we’re animals, too.

The debate still rages but now neuroscience and biology make free will seem like a quaint idea from an older, simpler time. 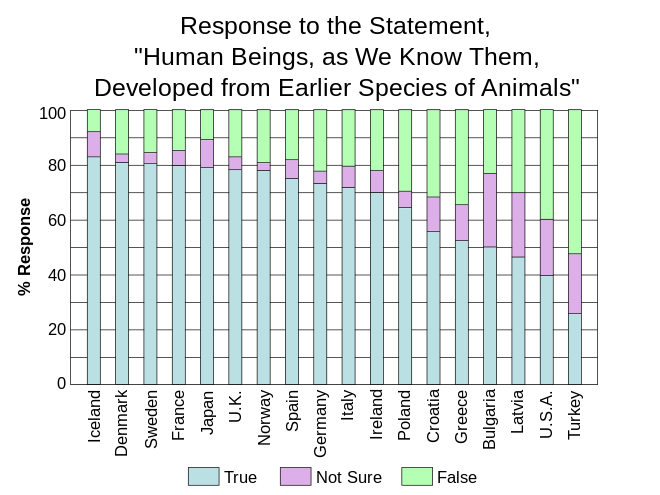 Of course humans have never been ones to let the facts get in the way of what they want to believe. If the history of the Earth was represented as a 24 hour day humans would turn up in the last second.

But that doesn’t go down so well with our egos. Around 40% of Americans, for instace, think the world was created sometime in the last 10,000 years.

As might be expected, the Theory of Evolution is still denied by some extremists in world religions but even among the public there are many who doubt it.

Creationist Christians, who still maintain that the Bible is the best source of knowledge about the world we live in, sometimes turn out lists of scientists who reject the Theory of Evolution.

As a typically nerdy response, the scientific world published Project Steve, a bigger and more prestigious list of scientists who accept the Theory of Evolution and whose names happen to be Steve. 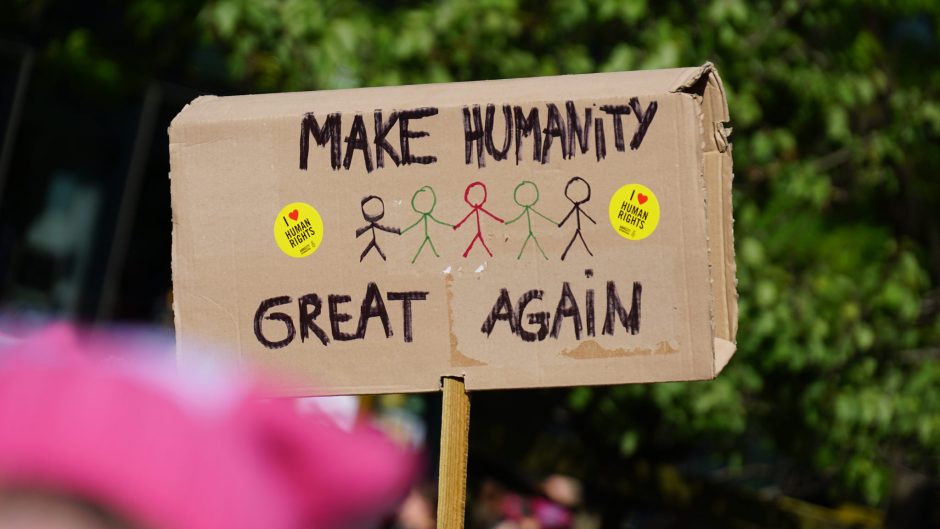 Even among people who don’t deny the findings of science the leftovers of a religious world view can be seen.

What are wasps for?

Have you ever heard someone say that at the end of summer when they’re being bothered by them? Bees make honey. Cows make milk. How come wasps get a free ride?

But of course no creature is for anything. They exist because their ancestors were good at surviving and reproducing. Yes, rabbits make a tasty meal for a fox but that’s not why a rabbit exists.

In our hearts we still want to believe the world was made for us and so everything must serve a purpose.

Similarly, when we turn to the stars as astrologers rather than as astronomers, we ask what effects the planets, sun and moon might have over our personal lives?

It’s as though we’re trying to reestablish our importance in the grand scheme of things.

Okay, the sun and moon and the planets were all made in the after effects of the Big Bang – yaddah, yaddah, yaddah – what does the movement of Saturn have to say about my love life?

A world made for humans

In our hearts, humans still come first. Even if we don’t believe we have a God-given right to dominate the planet we sure have done so. Even a romantic view of a tribal past, where we all lived in harmony with the Earth, is hard to reconcile with all that huge animals that went extinct shortly after humans showed up.

Giant sloths, mammoths, giant armadillos, short-faced bears and giant wombats and many more megafauna all died out due to human hunting (and maybe changes in climate).

Nowadays elephants, tigers, lions, whales and countless other animals, birds, plants and fish are facing extinction because of us. Already wild animals only account for 4% of mammals on the planet by weight. We and our dogs, cats, horses, cows, pigs and goats account for most of the rest.

We used to live in a world covered by forest. Then we cut it down to build our houses, boats, to warm our homes and make space for our farms.

We found clever ways to extract all ancient sunlight stored in coal and oil buried under the Earth and we burned it to make our plastics, fuel our cars and planes, to light our homes.

The gases released as did this hung around in our atmosphere and stopped the heat we get from the sun from getting out, causing the planet to heat up. Trees help reverse that process but we’re still cutting down forests.

This is partly why scientists are calling this the Anthropocene Age – ‘anthro’ being the Greek for ‘human’.

The end is near! 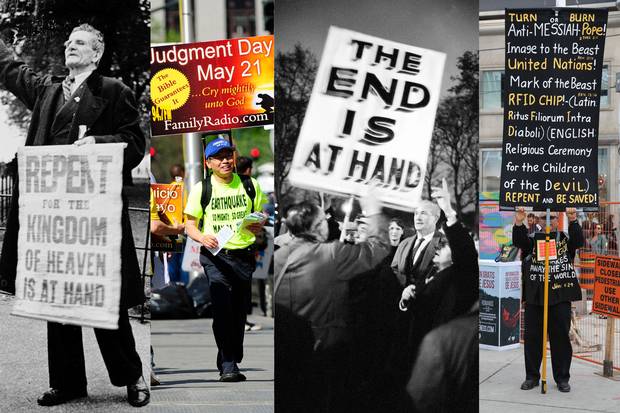 No one can say that humans are underachievers. It’s pretty impressive, really, that an animal that, until recently, was just another ape has managed to put its own future in jeopardy by messing with the climate of the planet.

But eventually life will evolve and adapt. Forests will grow back again, the greenhouse gases will turn into shells and then rocks, coral reefs will form once more. It will take tens of thousands of years but that isn’t long in the history of the world.

A nuclear war would throw so much dust into the air that the planet would cool so much that almost nothing would grow. Entire ecosystems would collapse and humans would starve to death everywhere.

But nature would recover. It would be different. There wouldn’t be many big animals for a few million years.

But they would come back.

How the world will really end 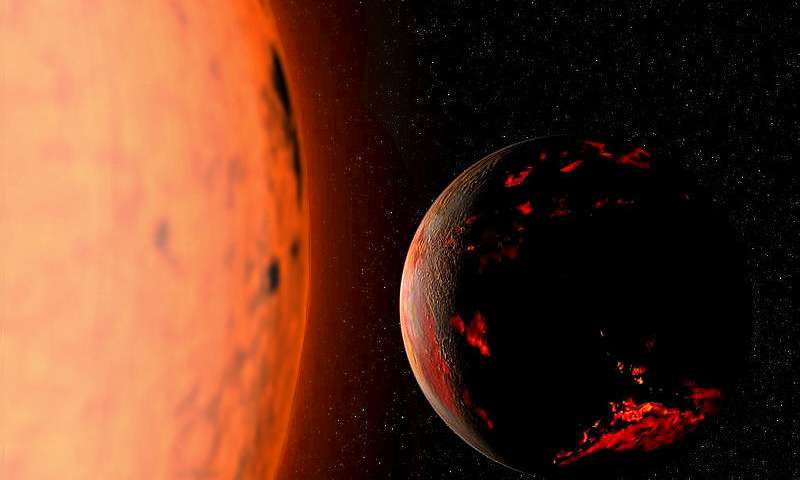 The big long term threat is the sun. Around 5 billion years from now the sun will start running out of fuel to burn and will swell up into a red giant that will swallow up Mercury, Venus and the Earth. The seas will boil, mountains will melt and that will be end of all life as we know it.

There’s even the chance that we might collide with Mercury or Mars before then if the intricate system of planetary gravity breaks down. There’s a 1 or 2% chance it could happen in the next few billion years.

But don’t worry! People are already thinking about how we could move the Earth further away from the sun. Nerds.

Although by the time the sun swells up even Neptune will be too hot for life to survive.

https://theconversation.com/did-people-or-climate-kill-off-the-megafauna-actually-it-was-both-127803 – more about how all the big animals were killed off by humans and changes in the climate

https://www.goodreads.com/book/show/248787.The_World_Without_Us – a great book that poses as a thought experiment what would happen to the world if humans suddenly disappeared.